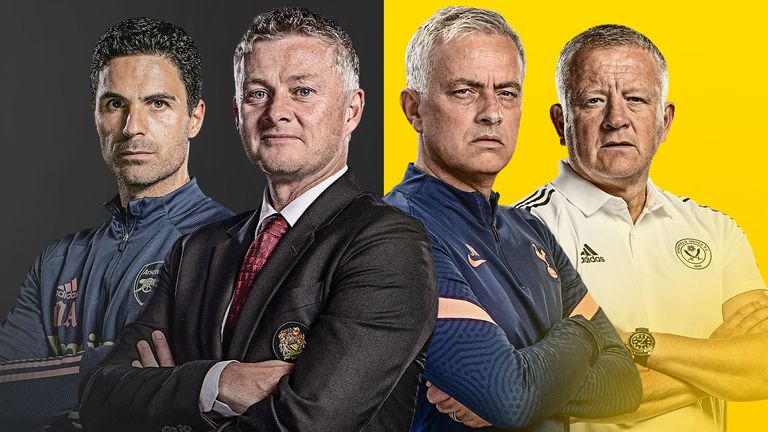 Analysis on what every Premier League club needs to do in the transfer market before the summer transfer window closes on Monday evening...

Arsenal are interested in Chelsea's Jorginho, Lyon's Houssem Aouar and Atletico Madrid's Thomas Partey, but can the Gunners get deals done for one or even two of the midfielders before the transfer deadline?

Before either deal can happen, Arsenal will need to offload players to generate funds. They also need to comply with a maximum of 17 non-homegrown players over the age of 21 in a 25-man squad. As it stands Arsenal have got 19 of those players, so they need to shift two, that's without any more additions from abroad.

So, who could leave the Emirates Stadium? Lucas Torreira has been continually linked with a move away, with Atletico Madrid thought to be at the front of the queue, while Mesut Ozil and Matteo Guendouzi have not been part of Mikel Arteta's plans so far this season. The club could also be open to offers for defenders Shkodran Mustafi, Sokratis Papastathopoulos and Sead Kolasinac. American football

A "confident" Mikel Arteta says Arsenal are doing what they can to finalise deals ahead of Monday's deadline.

Speaking in his post-match press conference after the 2-1 win over Sheffield United, Arteta said: "I am confident we know exactly what we want to do. We are trying our best to finalise the deals. Let's see what happens. I cannot comment [on players]. At the moment there is nothing definite.

"I cannot discuss the players we want. We recognise certain positions we are short in numbers and quality.