Danusia Francis: "They have achieved some of the greatest things, competing at the Olympics and representing their country, and they look back on it as a huge negative experience." 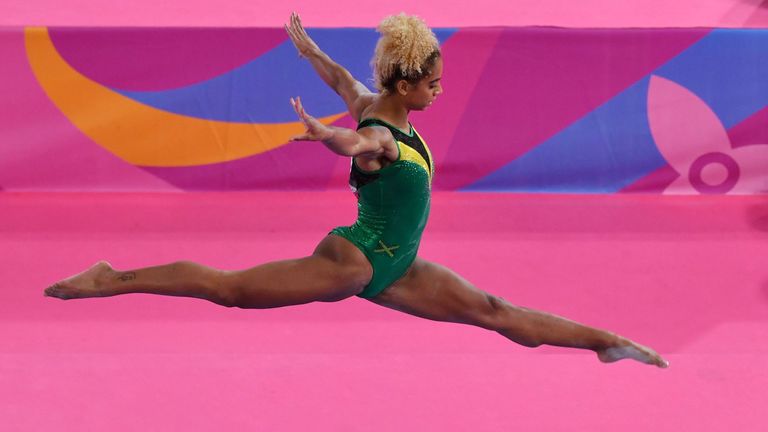 The organisation announced the launch of an independent review into accusations of abuse in the sport on Tuesday, which will be conducted by Jane Mulcahy QC.

Francis - who now represents Jamaica but has competed for Team GB in the past - was keen to stress she has not witnessed or been subjected to any abuse herself, but she says she feels for those who have been less fortunate than she has.

"It needs to be reviewed from the top-down and changes need to be made," Francis told Sky Sports News.

"I just feel lucky and I don't feel as though people like me who have had a positive experience should be a lucky thing, it should be the norm.

"You should be able to step away from somewhere that you've trained for up to 30 hours a week and call it your second home. เว็บบอลออนไลน์ขั้นต่ำ10บาท